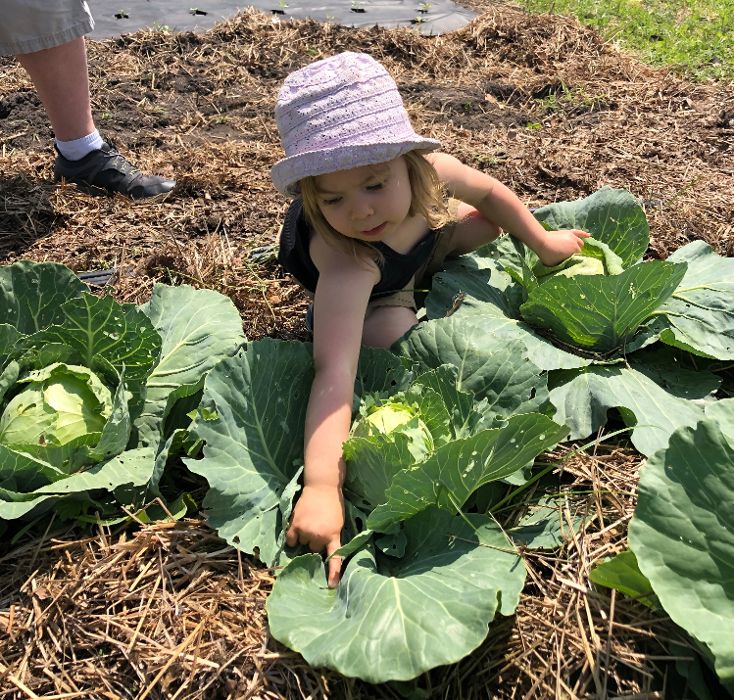 The James Hobbs family came to Long Island from Georgia in 1906 and grew farm produce in New Village (North Centereach) for local Long Islanders for three generations, first as farm workers and later purchasing the land, which became known as Hobbs Farm. James’ son, Alfred Hobbs took ownership in 1955 and farmed his own property as well as rental farmland in the surrounding area for many years. He passed up many opportunities to sell the property, hoping that it would always remain a farm.

Hobbs Farm is the last farm in Centereach, Long Island. When Mr. Hobbs passed away in 1996, he left the farm property to the Bethel AME Church in Setauket, where he was a member. Legal complications caused a delay in the transfer of ownership and led to a time when the farm was vandalized and fell into disrepair.

To support Bethel AME Church, Friends of Hobbs Farm was formed in 2007 and a 50’X 100′ plot was planted with the hopes of providing the produce to local food pantries. To this day, the cooperative gardening project has grown to over five acres and donates on an average of 30,000 lbs. of fresh, organically grown produce to several local food pantries and soup kitchens.

The vision of the Bethel Hobbs Community Farm is to restore the land to its original use, create a permanent retreat and education center on site, and honor the Hobbs Family legacy.

Bethel Hobbs Community Farm welcomes your support as we continue to “plant seeds of hope.”

See below to learn more about the farm and how each section works to serve the community.

Celebrating over 170 years of worship and service… 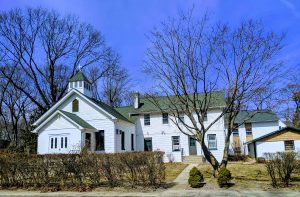 The Memorial Garden is at the front tip of the property.  It is a quiet, shaded area with flowers, beautiful greenery, and a peaceful waterfall to remember the people who have passed on.

The Education Garden area grows many heirloom varieties, has a small compost area and hosts educational events for small groups.

The Greenhouse allows us to extend our season during the colder months.

The Garden of Ephraim

The Garden of Ephraim is a wheelchair accessible garden that consists of a paved area with raised beds.  There is also street access directly into the Wheelchair Garden.

This area of the farm consists of several acres of farm land and is the main growing area.  Annually, we are able to produce over over 30,000 pounds of organically-grown produce, which is donated to local food pantries and soup kitchens.